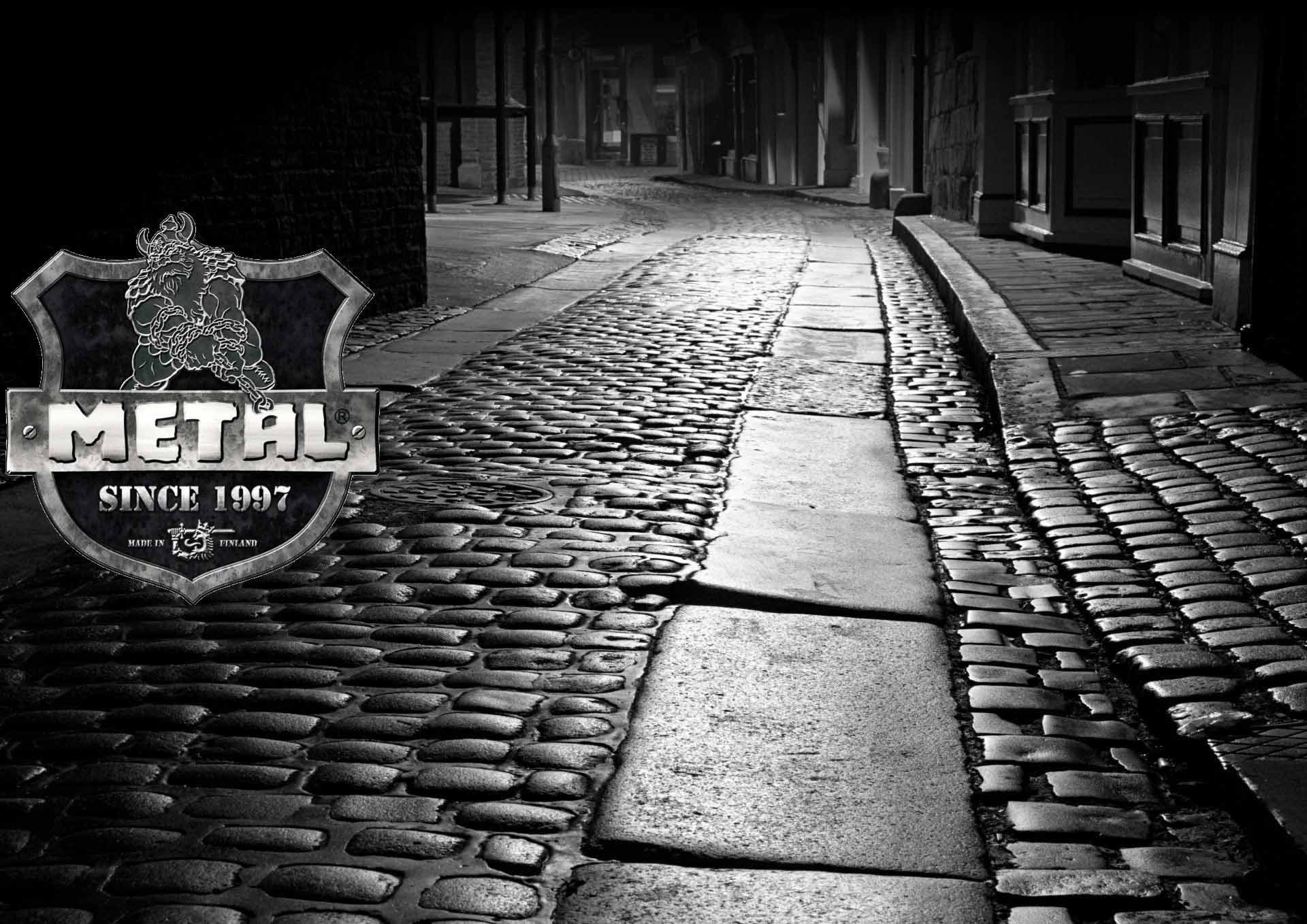 Last weekend i had this competition in Seinäjoki. I wasnt supposed to compete there at first as i was supposed to have work that weekend, but as it turned out i didnt have work so i just thought to myself “meh , why shouldnt i”?

The events for this competition were:

Combine harvester pull for around 15 meters.

I didnt have much time to prepare for this competition as i had taken a complete weeks rest after Turku’s competition. On competition day i didnt feel too good as i didnt get much sleep and i also felt kinda “sloppy” on some of the events.

I hadn’t done Farmers walks in a while as i didnt feel like i would need to work on that for now as i am somewhat good on them. But boy was i wrong. I felt really wobbly and unstable while walking with the implements i am lucky i managed to finish in 3rd place this event.

I have been working on my press like a madman as it had been my achilles heel. I managed to do 9 reps with the viking press and i felt pretty good about this. In hindsight i think i could have maybe squeezed out one or two more reps but it doesnt really matter as i still would have finished second in the competition.

Combine harvester pull was an interesting event. The machine was so heavy and the floor was so slippery that the end results were measured in centimetres. I think the winner pulled it for something like 11.5 cm and second for 9.8cm and i pulled for 9.5cm. This event didnt feel too good and it wasnt very entertaining for anyone watching either.

Hercules hold went as usual, i held on for around 34 seconds. My grip seems to be a somewhat limiting factor now as i didnt get too many points for this event. This is definetly something i need to work on from now on.

The deadlift. Back in Turku this event wasnt heavy up until around 400kg. But now even the first rep on 340kg felt really heavy. I managed to get 8 repetitions and im not too happy about this. Deadlifting didnt feel too good that day but im going to start focusing abit more now on trying to get my deadlift up.

The last event went really good for me , i now know that i can compete with the top guys in Finland in yoke race as i am quite fast even with somewhat higher weights. I managed to win this event even though i felt really tired by this time.

The end results were

This is a video of the competition. I didnt include the Combine harvester pull as it wasnt too entertaining to watch.